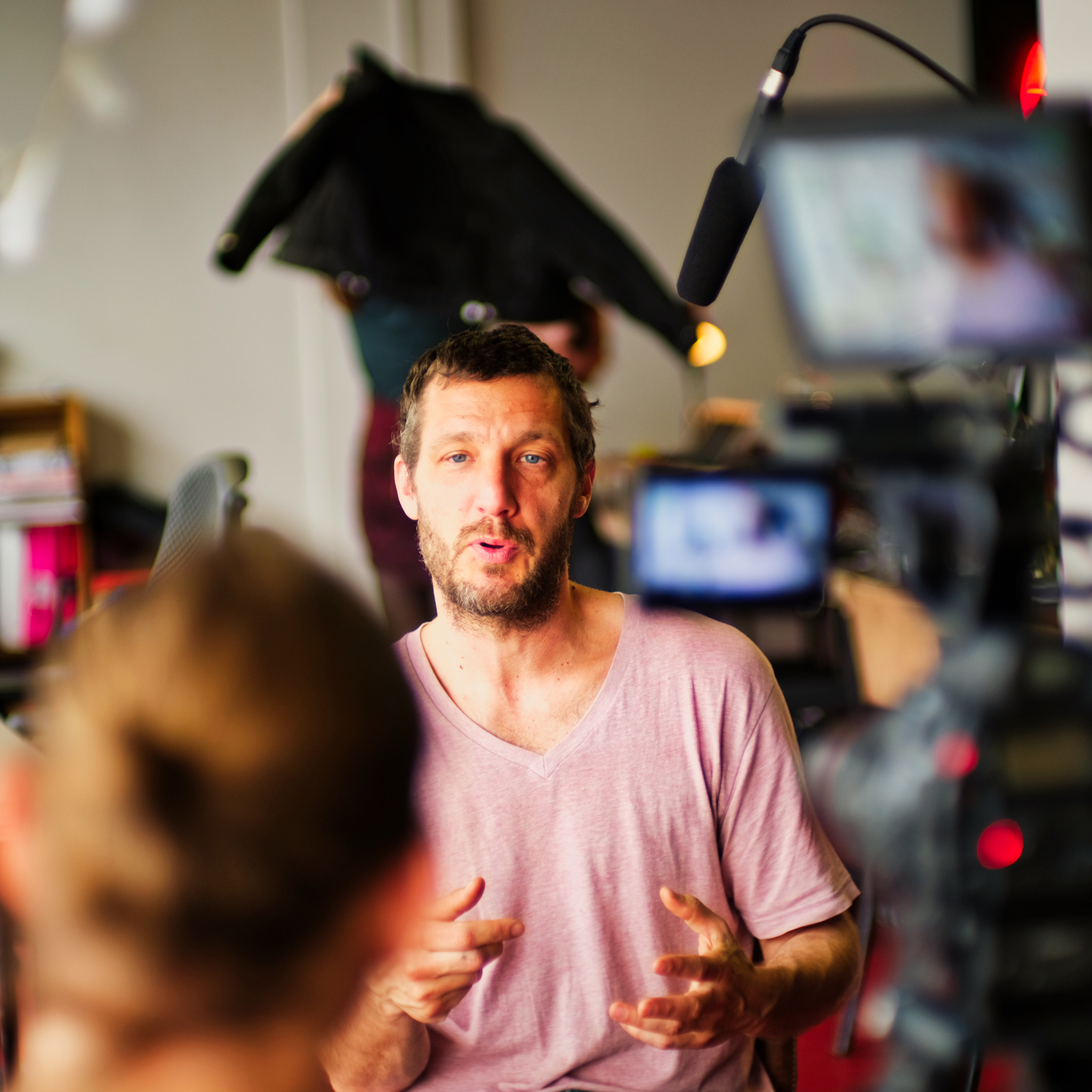 This edition of Creative Heads offers a look into the work and life of the Swiss graphic designer turned baker Alexandre Bettler.

During his MA at the Royal College of Art in London, Swiss graphic designer Alexandre Bettler started baking bread and delivering to his customers by bike. The process of bread making - specifically sourdough baking - then became a serious interest and, after working as a graphic designer for seven years, he eventually started doing less and less graphic design to focus on bread making instead.

In recent years he has been running a café and bakery in Walthamstow called Today Bread, where he sells bread and gives workshops and classes. Watch Bettler speak about bread as a tool for communication, running a café, food waste and how he approaches the issue in this episode of Creative Heads.

“I came across the French word for friend which is ‘copain’. That comes from the Latin ‘com panis’ or companion in English and that means ‘with bread’. So as a graphic designer I was interested in how you get people to communicate, how do you create a dialogue? I thought actually bread is a tool for communication.”