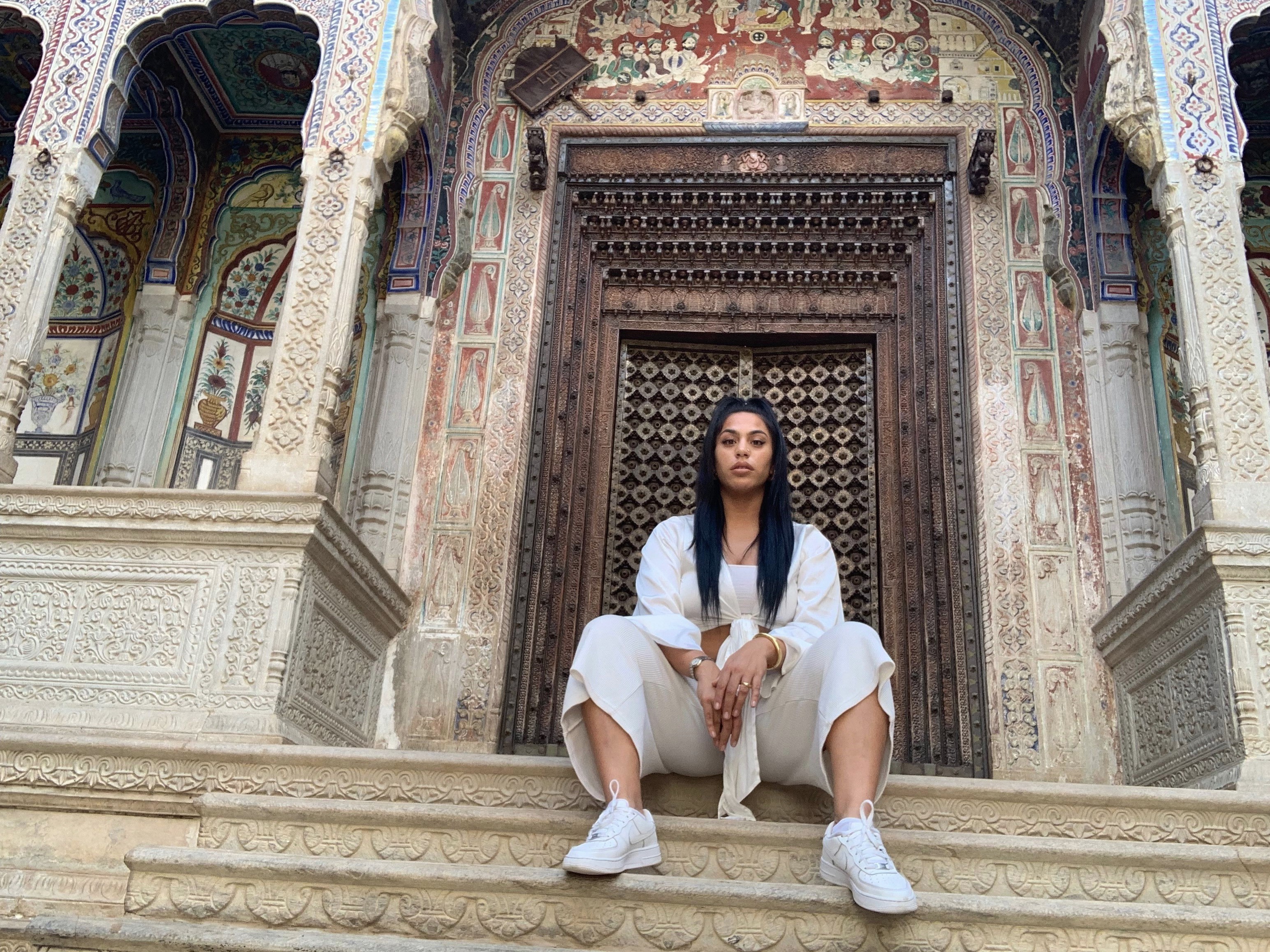 In this edition of Creative Heads, watch Ta’Shan (aka Bombay Mami) tell us how her passion for music led to a career.

Travelling between Switzerland and India before settling in Münsingen, Canton Berne, Ta’Shan grew up through the lenses of two cultures. Creativity was welcome at home, but it was only thanks to a trip to the US that a career in the music industry became a real possibility. To pursue her studies and build up her network, she attended The British & Irish Modern Music Institute in London and graduated in 2019.

Ta’Shan’s universe is however not confined to a music track. It encompasses the very best elements of who she is as an artist, both inside and out. She tells a story and takes her audience to her world, where fashion is shiny and food is tasty.

“I went to LA for a week and ended up staying three months and my whole life changed and I was like, okay, that’s what I’m going to do, music. Because I’ve always been doing music since I’m 11, but I never thought about pursuing it as a career because in Switzerland you don’t really grow up with this mentality of ‘oh yeah, I’m going to be a music artist’, because there is no real big industry. So that was never my thought, it was just my passion.”