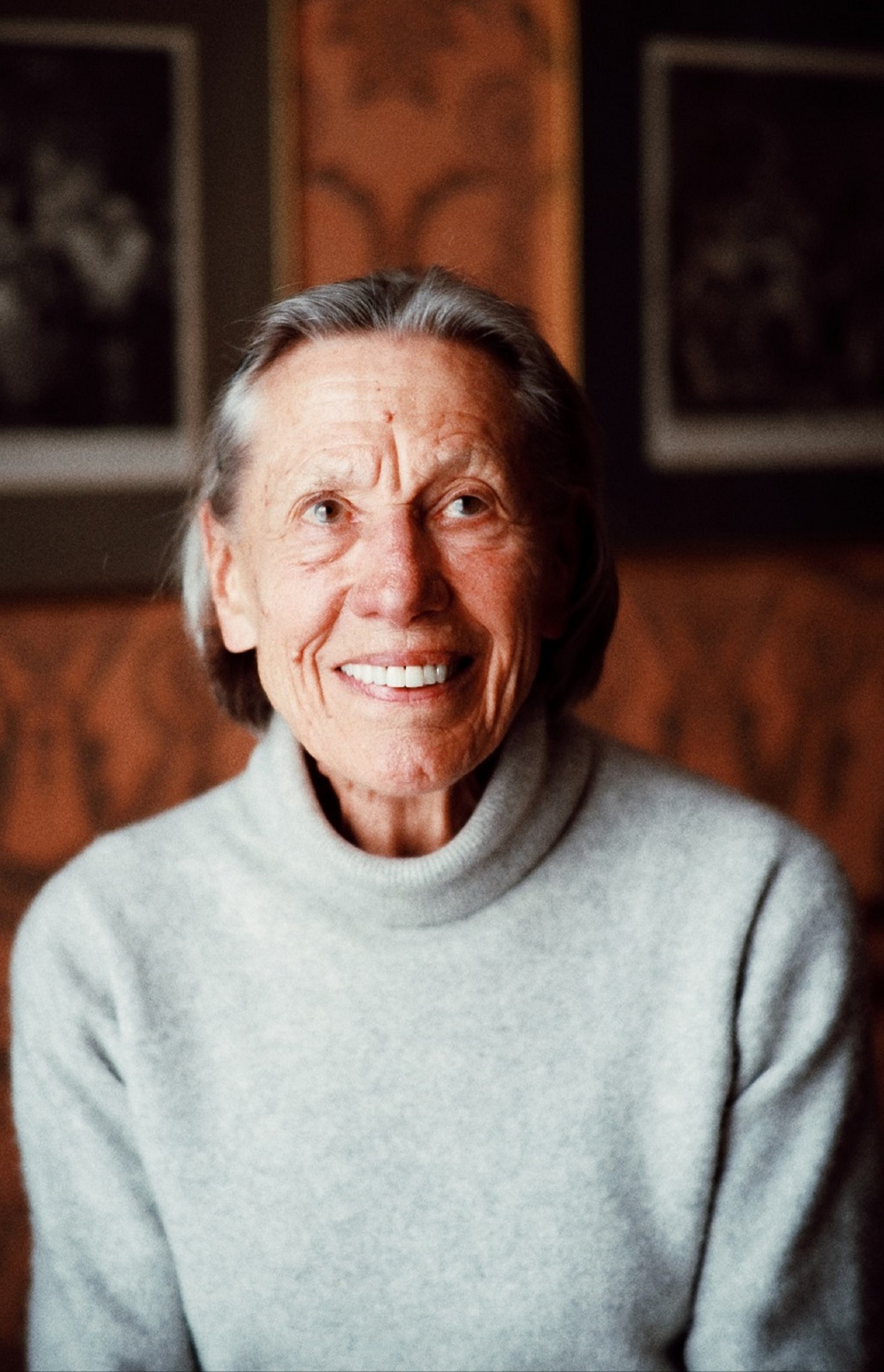 For this episode of Creative Heads we offer you a glimpse into the remarkable life of music philanthropist Ursula Jones OBE. Jones moved to London from her home town of Lucerne in the 1950s and took up a job with the London Philharmonic Orchestra soon after her arrival. Watch this episode of Creative Heads to learn how her love for music led to a career in the music business and evolved into a passion for philanthropy.

Born in 1932 in Lucerne, Jones initially studied languages to become a translator before moving to London to pursue a career in the music business. During her initial years in London, she worked as a secretary for the London Philharmonic Orchestra before co-founding the English Chamber Orchestra in 1960 which she administratively directed for many years. In the past decades Jones became an internationally recognised supporter of young talents in classical music, earning her the award of OBE for her services to music. In addition to her endeavours in the world of music she studied pre-Columbian archaeology, receiving her doctorate at the age of 60. Watch the video to learn more about this woman’s extraordinary life.

“I always wanted to live in a big city. My dream was actually Paris and my original dream was to have a picture gallery in Paris. Then I landed in London and I loved it right from the start.”