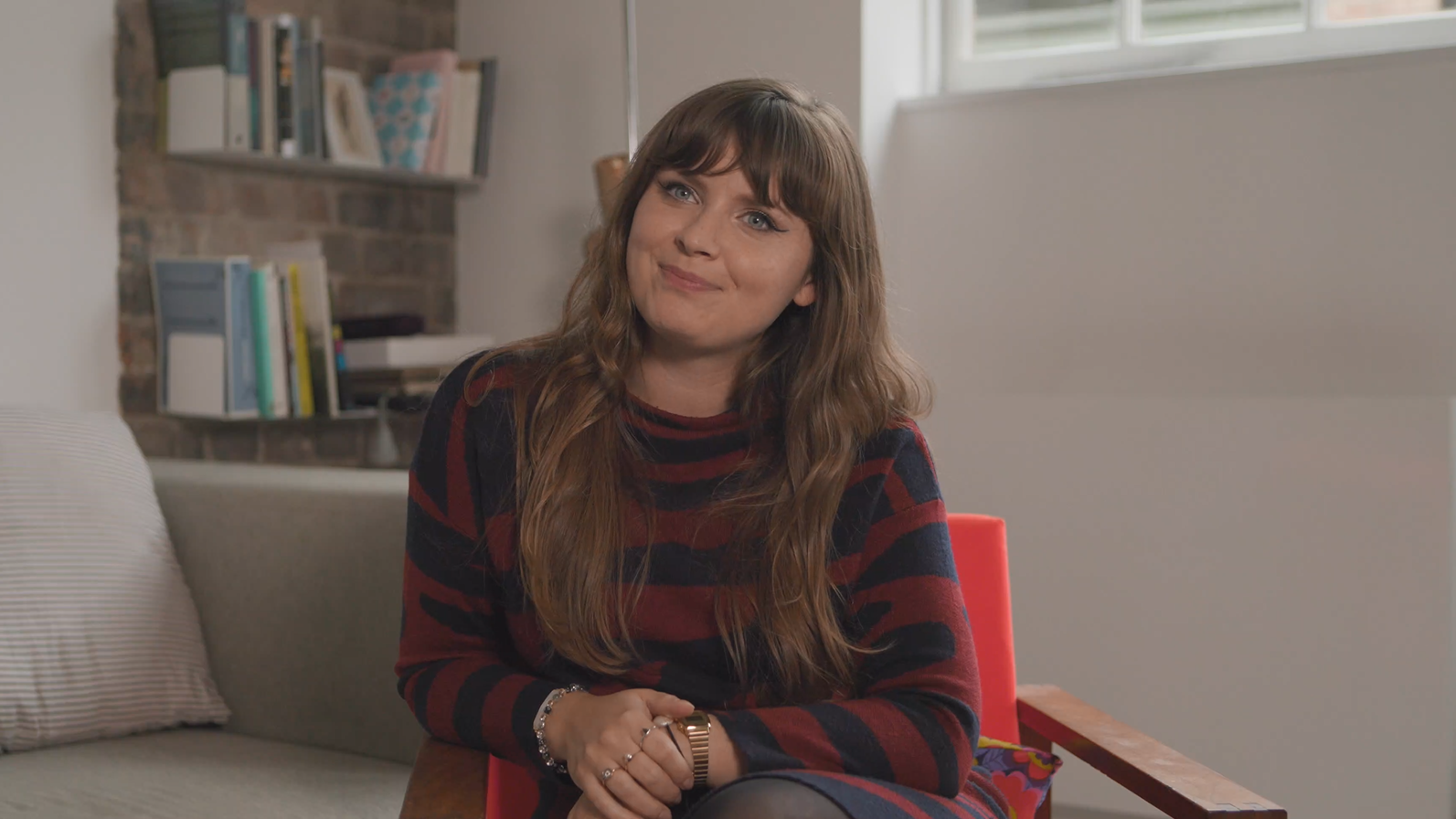 For playwright and director Victoria Gartner, Shakespeare is not merely an icon but rather her calling, her source material and the inspiration for her own work. She renders the Bard’s life and work with warmth and wit for everyone to enjoy, drawing on the power of his plays.

Over the past ten years, Victoria has written and directed work around Shakespeare’s life and times in the UK, Switzerland, Germany and the Netherlands. She is the Artistic Director of theatre company Will & Co. which was founded in 2015 and dedicated to the life and work of William Shakespeare. Her play Will or Eight Lost Years of William Shakespeare’s Life has been touring for three years in both French and English. Her project Bard in the Yard was conceived during the first lockdown in 2020 and it deals with Shakespeare’s experience with writer’s block during the plague – the play is a one-man show and was performed in private gardens, schools, care homes and festivals by 35 actors over the UK to great public and critical acclaim. Learn more about Gartner’s work in this episode of CreativeHeads.

“When I started my own company, we wanted to do plays around Shakespeare, but plays that would be more easily accessible to people who don’t necessarily want to sit in a theatre for three hours, listening to 400-year-old words. So Bard in the Yard is a ‘Deliveroo’ service for Shakespeare coming straight to your door, and he needs your help writing a play because he’s really stuck.”