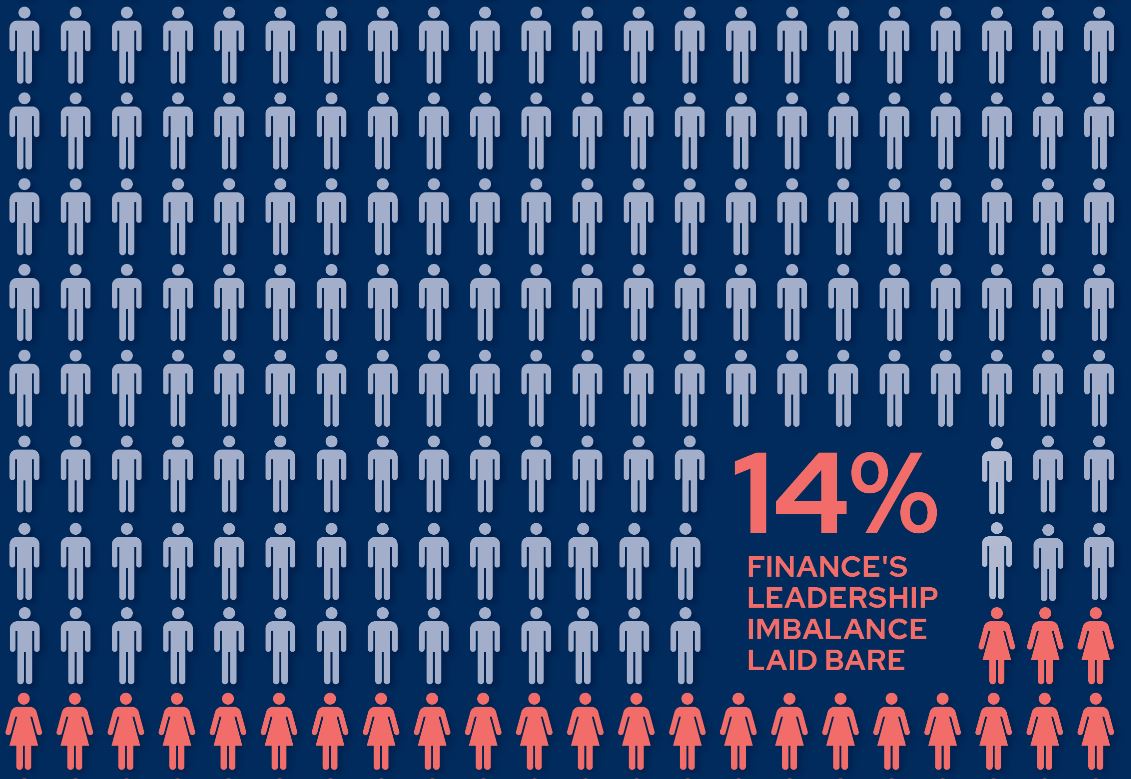 “During the Covid-19 pandemic, we stood outside clapping our hands to express our appreciation for the work of health and care workers, of which over 70% worldwide are women. However, our gratitude has had little impact on the fact that remuneration in traditionally female-dominated jobs – as evidenced here in the health and social sector – tends to be lower than in male-dominated professions.

Even worse, besides the devastating health and economic crisis, the pandemic has exacerbated persisting gender gaps in the world of work as well as at home. According to the International LabourOrganization, the pandemic has caused unprecedented job losses. This hit women the hardest and led to an increase in gender gaps in employment ratios in 2020.

Many women and men have also seen an increase in unpaid care work as a consequence of the limited availability – if any – of care services following the adoption of lockdown measures. Women have shouldered most of this extra care work with a negative impact on their career opportunities. The Covid-19 recovery is proving both uneven and gender-unequal, as women’s employment recovery is lagging behind men’s. In contrast to their representation in the health and social sector, young women remain underrepresented in science, technology and engineering. Women account for less than 20% of entrants into tertiary-level computer science programmes in Organisation for Economic Co-operation and Development member countries and around 18% of engineering entrants. However, in a digitally changing world, technology plays an increasingly important role and jobs in STEM offer attractive and well-paid employment prospects in the long term.

A 2020 study from Unicef has shown that women’s under-representation in STEM careers is shaped by gender stereotypes and lack of role models which affect girls’ interest in STEM subjects from an early age. Gender bias at work also discourages women from entering or remaining in STEM jobs, while lack of confidence in their own abilities prevents them from performing at a high level.

Since the introduction of women's suffrage in 1971 and the adoption of the equality article in the Federal Constitution in 1981, Switzerland has made a lot of progress in gender equality. But further proactive measures are needed to address the different causes of inequality. As a country with hardly any natural resources, Switzerland focuses on investing in its people with open, flexible and well-funded education, research and training systems. We have to make sure that we are not wasting (female) talents.

In Switzerland, increasing the percentage of women in STEM fields is a top priority of the Gender Equality Strategy 2030, adopted in 2021. It is the first national strategy of the Swiss government with the aim of promoting gender equality in a targeted manner. It focuses on promoting professional equality and better work-life balance, combatting discrimination, sexism and violence.

This year the Swiss embassy in London is hosting the launch of the annual Gender Balance Index for the second time, having hosted the event in 2019. And not without reason. Gender equality is a key priority for our President, Ignazio Cassis, who is also our foreign minister. In our eyes, OMFIF’s work on gender balance is a very important and valuable contribution to documenting the progress of gender balance in the financial sector, as well as to the debate on how to make progress. Because progress is surely needed.” 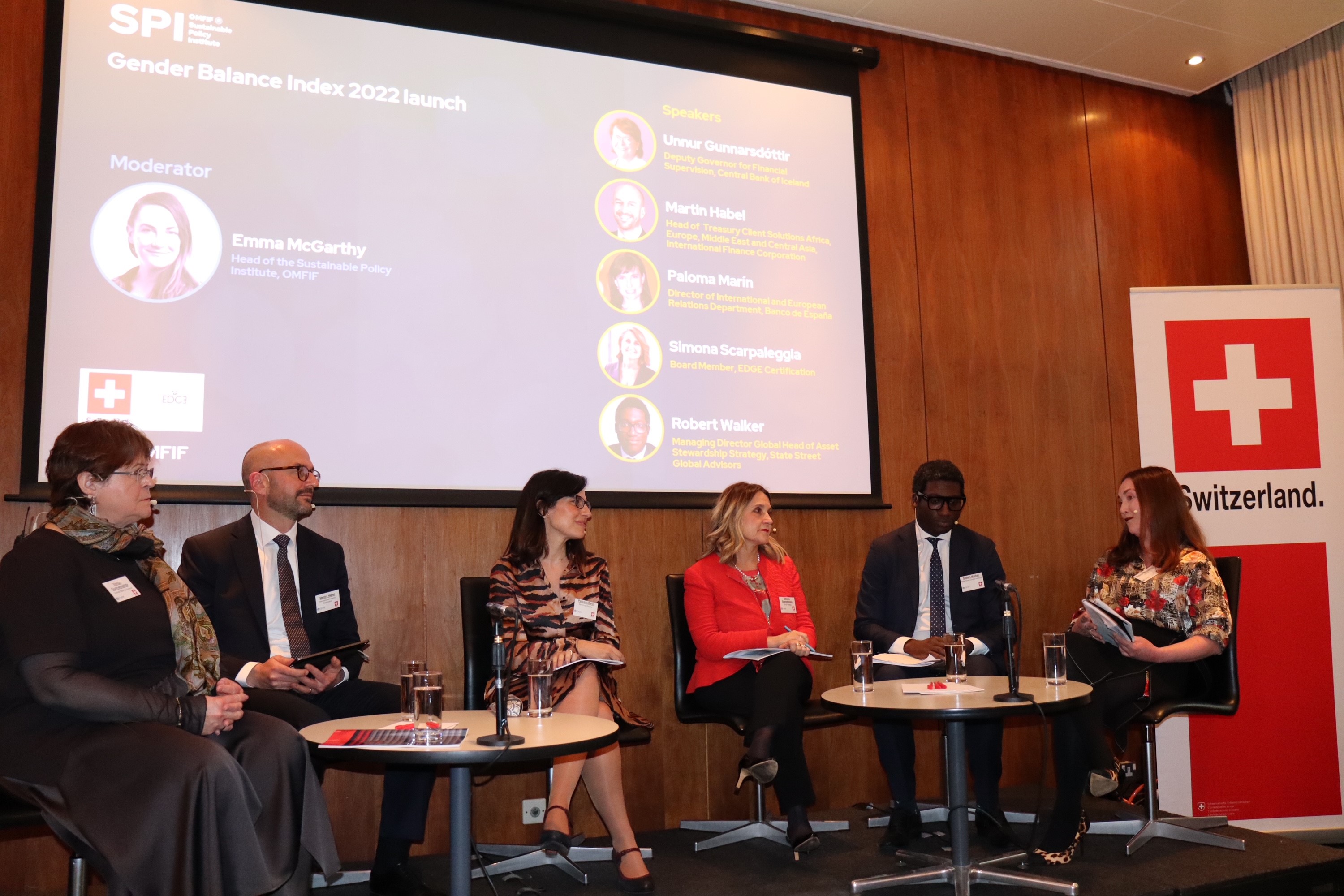