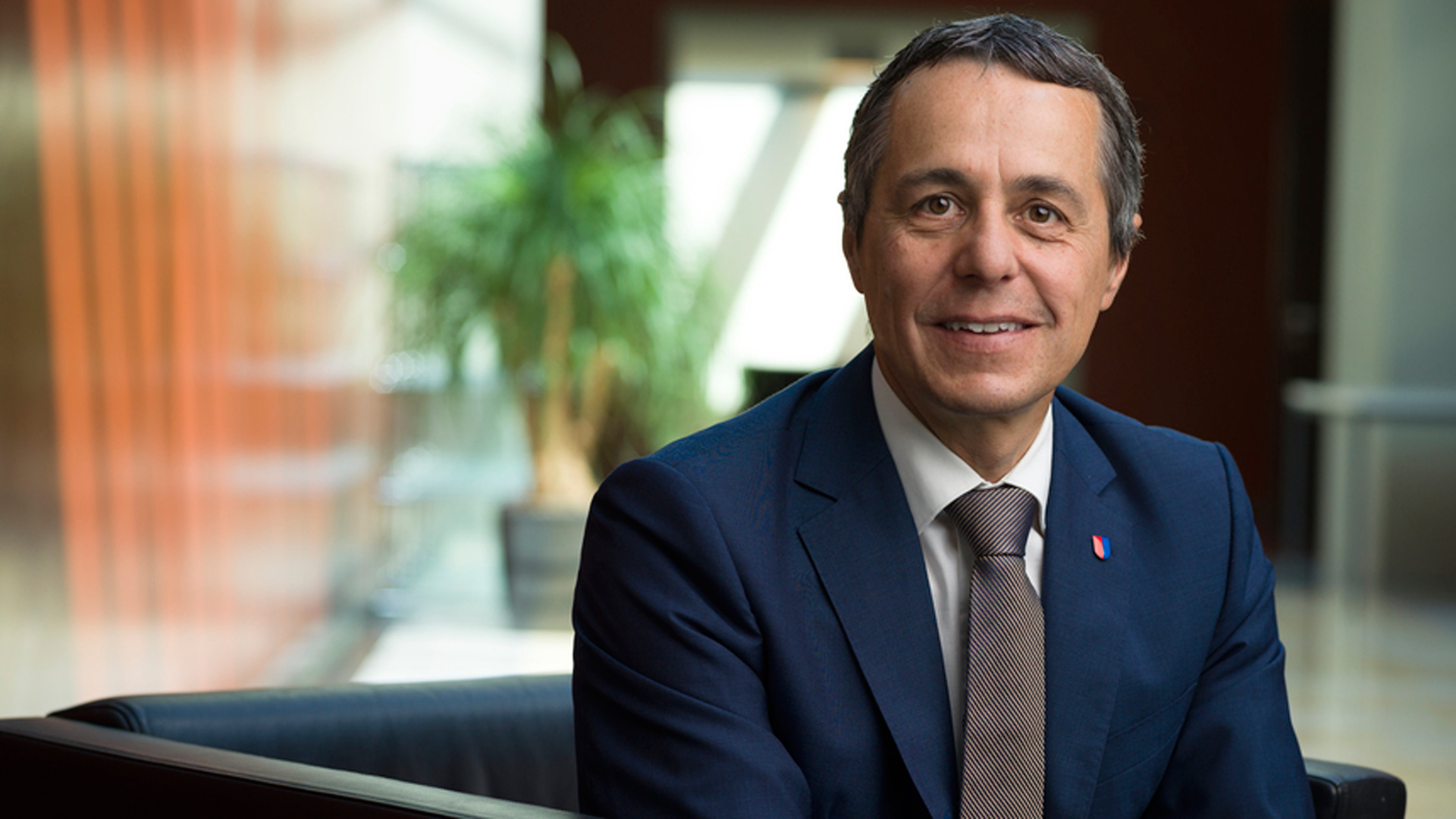 President of the Swiss Confederation Ignazio Cassis explained Switzerland's neutrality policy ahead of his vist to the UK on 28 April.

Russia’s military aggression against Ukraine brings death and devastating consequences for so many innocent people. It is a watershed moment for the European continent. In my meeting with Prime Minister Boris Johnson on 28 April in London, this war on European soil will be front and centre. This occasion allows us to have a substantial exchange on the situation in Ukraine and the European security architecture overall.

As a neutral country, yet one highly committed to upholding international law and peace, Switzerland's position is clear: we cannot stand by and watch Russia's large-scale military aggression against Ukraine. The Swiss government is taking a firm stance in the spirit of mutual support and solidarity with our partners in terms of humanitarian assistance, sanctions, support for refugees and good offices. This is the concrete expression of our humanitarian tradition and our long-standing commitment to peace, democracy and human rights.

Neutrality does not mean indifference

In the face of Russia’s military aggression against Ukraine and the serious violation of international law, the Swiss government took the decision to broadly adopt the EU sanctions against Russia. However, Switzerland's adoption of these sanctions does not alter its neutrality in any way. Switzerland continues to uphold its neutrality in the strict sense of the term; for example the law of neutrality. It does not favour any warring party militarily, neither by providing troops nor by sendingweapons.

Neutrality policy, however, allows for more flexibility.Neutrality does not mean indifference. Extraordinary developments must be taken into account and Russia's military aggression against Ukraine and the accompanying violations of elementary norms of international law are without precedent in recent European history. Hence the clear reaction by Switzerland in adopting the regime of EU sanctions.

As financial centres, Switzerland and the United Kingdom share a particular responsibility in the implementation of sanctions. So far, Switzerland has frozen assets in accounts and real estate in the amount of CHF 7.5bn (approx. GBP 6.2bn) owned by Russian oligarchs, a value amongst the highest in Europe. Like the United Kingdom, we want to prevent the misuse of our financial centres to circumvent sanctions or provide loopholes to transfer assets to less regulated constituencies.

Building on our humanitarian tradition and good offices

The appalling images from areas where the Russian armed forces were formerly present suggest war crimes have occurred. We strongly condemn such violations of international law and have – with the UK and other countries – called on the International Criminal Court to immediately investigate alleged war crimes in Ukraine. The perpetrators of these atrocities must be identified and held accountable.

As in the United Kingdom,the plight of fleeing Ukrainian families has deeply moved the Swiss population.So far, more than 40,000 Ukrainian refugees have arrived in Switzerland. Many of them have found refuge in private homes. The Swiss government has introduced a special status for Ukrainian refugees so that they can gain immediate access to education and the labour market.

The goal of my diplomatic meeting with Prime Minister Boris Johnson is to exchange views on the war in Ukraine. I am convinced it is essential for Switzerland and the UK to join efforts in fighting for freedom, ensuring security and promoting democracy. And it is also essential to anticipate the consequences of the war in Ukraine with regard to the European security architecture. During our meeting we will also focus on our excellent bilateral relations and discuss strengthening trade, financial services, research cooperation, mobility and other sectors.

Head of the Federal Department of Foreign Affairs

This article first appeared in The Times Red Box on Wednesday 27 April.