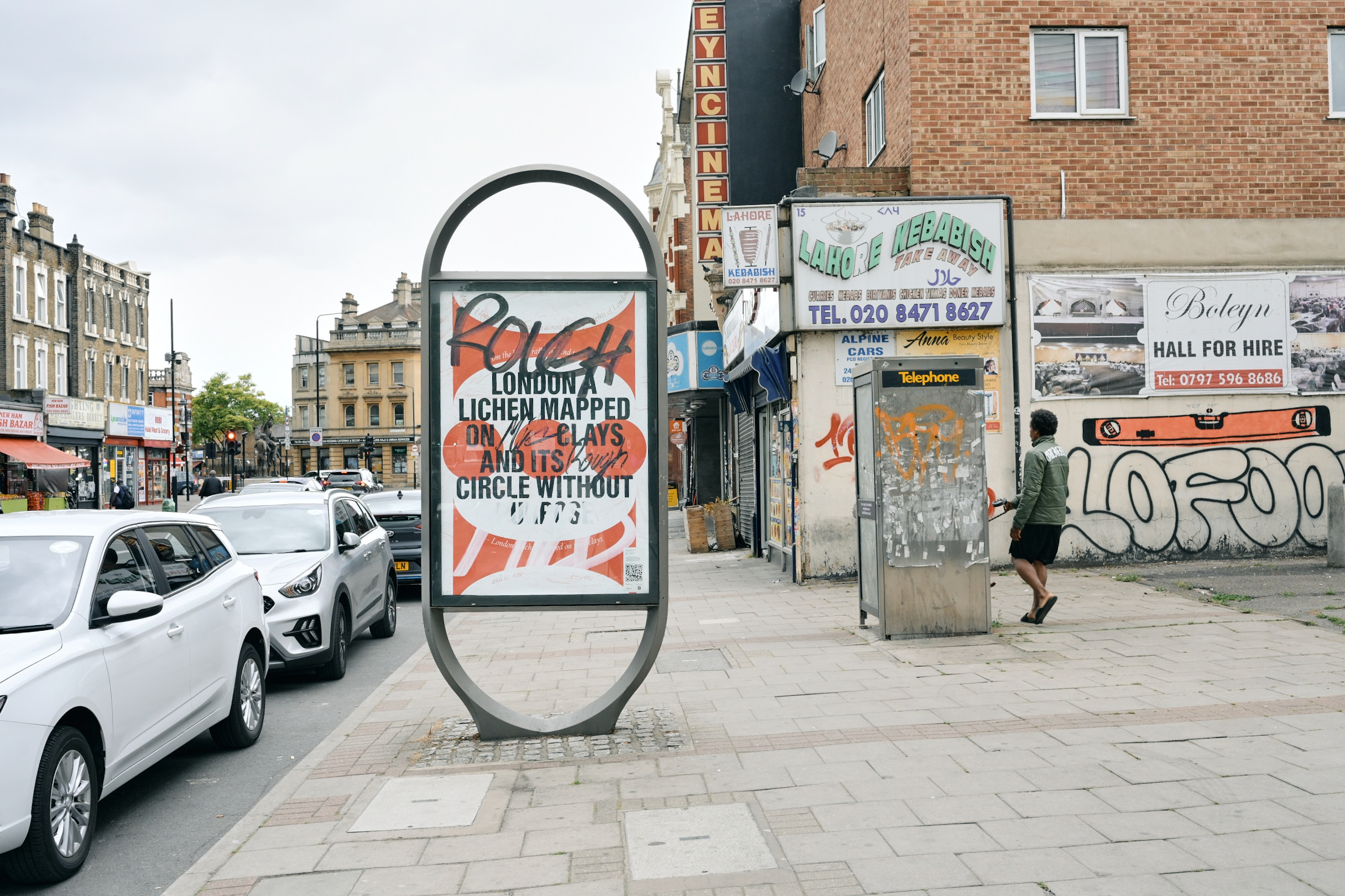 Green Street Library, 337-341 Green Street, London E13 9AR
‍There are ten libraries across Newham, each offering a range of services and community activities, as well as a fantastic selection of books and other reading material. Monday–Saturday, 10am to 8pm. Learn more. 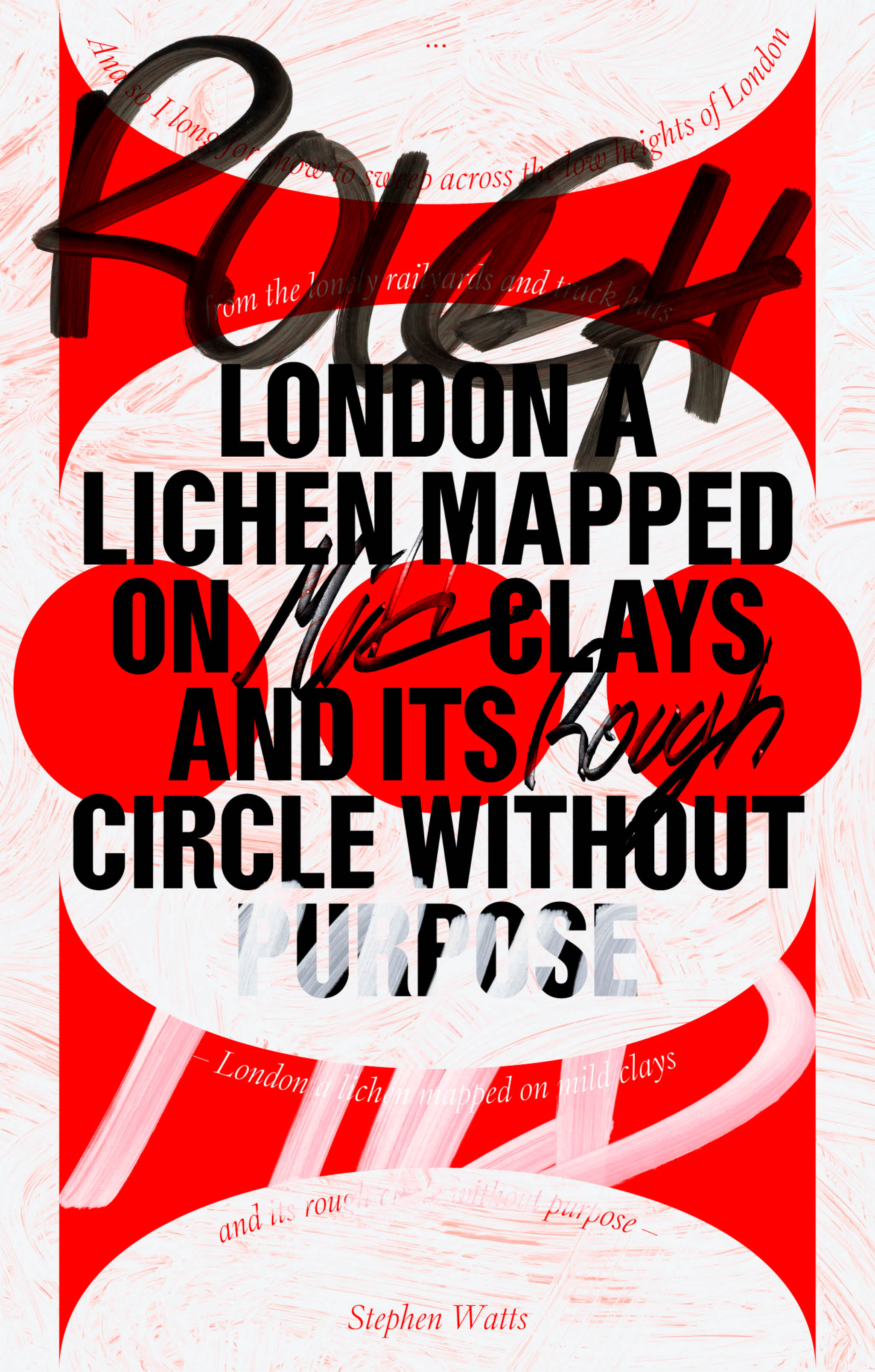 Stephen Watts was born in London in 1952 (of partly Swiss-Italian heritage) and has lived in Whitechapel since 1976. Recent books include 'Ancient Sunlight' (2014) and 'Republic Of Dogs/Republic Of Birds' (2020) which was made into the film 'The Republics' by Huw Wahl. In 2021 he edited 'Swirl Of Words/Swirl Of Worlds: Poems From 94 Languages Spoken In Hackney' for PEER Gallery, Hoxton, and his work was the subject of an exhibition at the Strauhof in Zurich and the Nunnery Gallery, Bow, London. His 'Collected Poems' will be published by Prototype in October 2022, as will 'A Book Of Drawn Poems'. He is also well-known as a translator, often working with poets in exile across London.

Typoetry is a showcase of poetry and Swiss graphic design. Around 30 works by poets from Switzerland, the UK and Newham are forming artistic trails in the London Borough of Newham from 20 May to 17 July 2022. Learn more.